Anti-epidemic discount, 10% discount on some items

The number of shielding twists and the material has always been an important prerequisite for the headphone cable, but it has always been inversely proportional to the comfort level. At the same time, the cable body may be too thick and too hard. Brise Audio has always invested a lot of time and resources in the development of the shielding of the cable and the development of the core. And this time is no exception. NAOBI has developed a new NAOBI-Ultimate headphone upgrade cable to the next level. It is a new work on the premise of obtaining the highest sound quality without sacrificing ease of use.得最高音質為前提的新作。 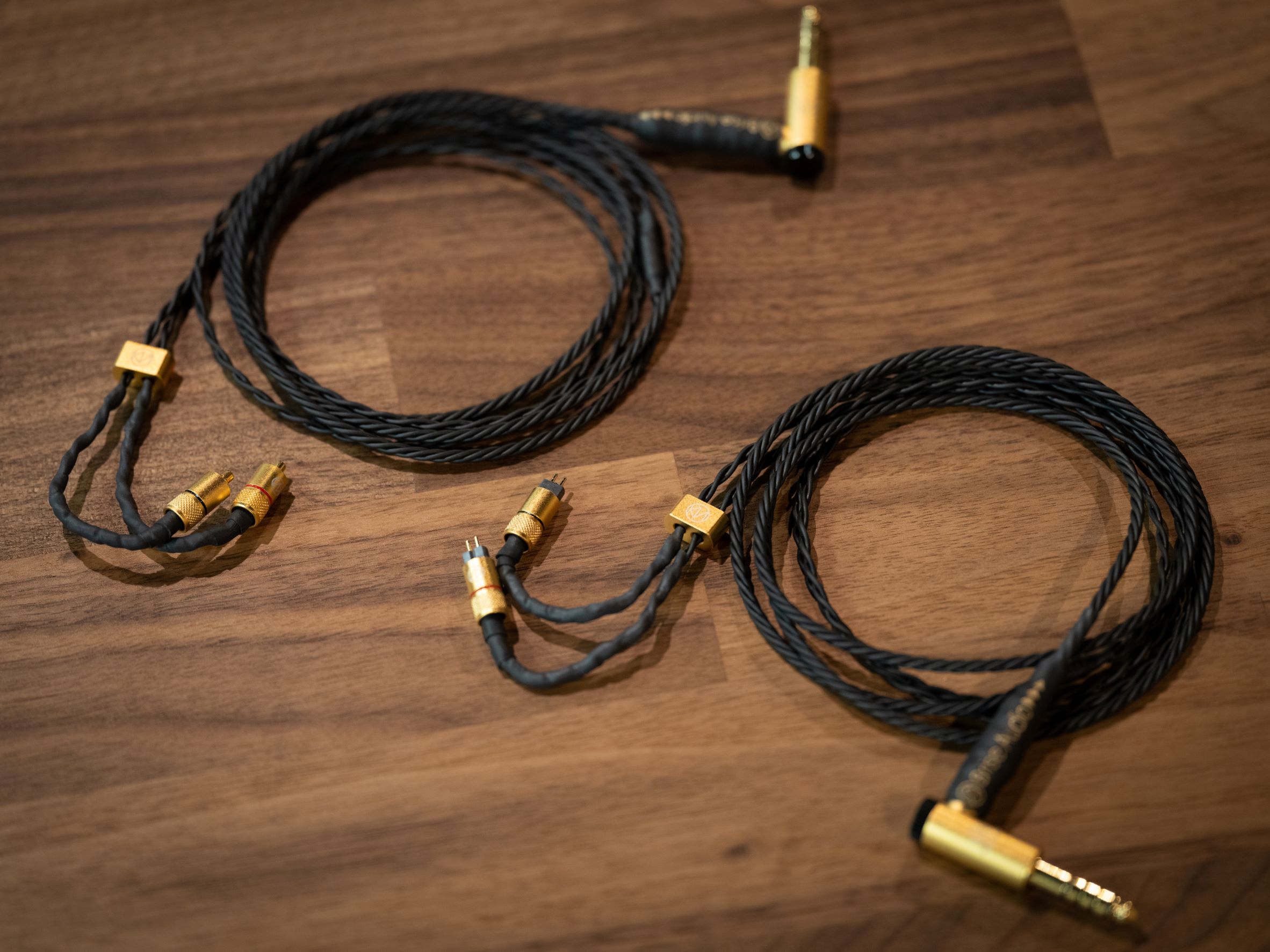 For example, when the LE version of NAOBI was launched last year, the soft and relatively small cable body satisfies many friends who require lightweight, so Brise Audio also launched an upgraded NAOBI-Ultimate version for this purpose. Tuning using the unique technology cultivated during the development of YATONO-Ultimate The shielding layer uses BS Sheet carbon-based materials and next-generation CNT nano-carbon tube materials, as well as high-quality plugs and Sliders specially developed for the Ultimate series to create a fine and living A sound that strikes a balance between detailed depiction and high freshness間取得平衡的聲音。 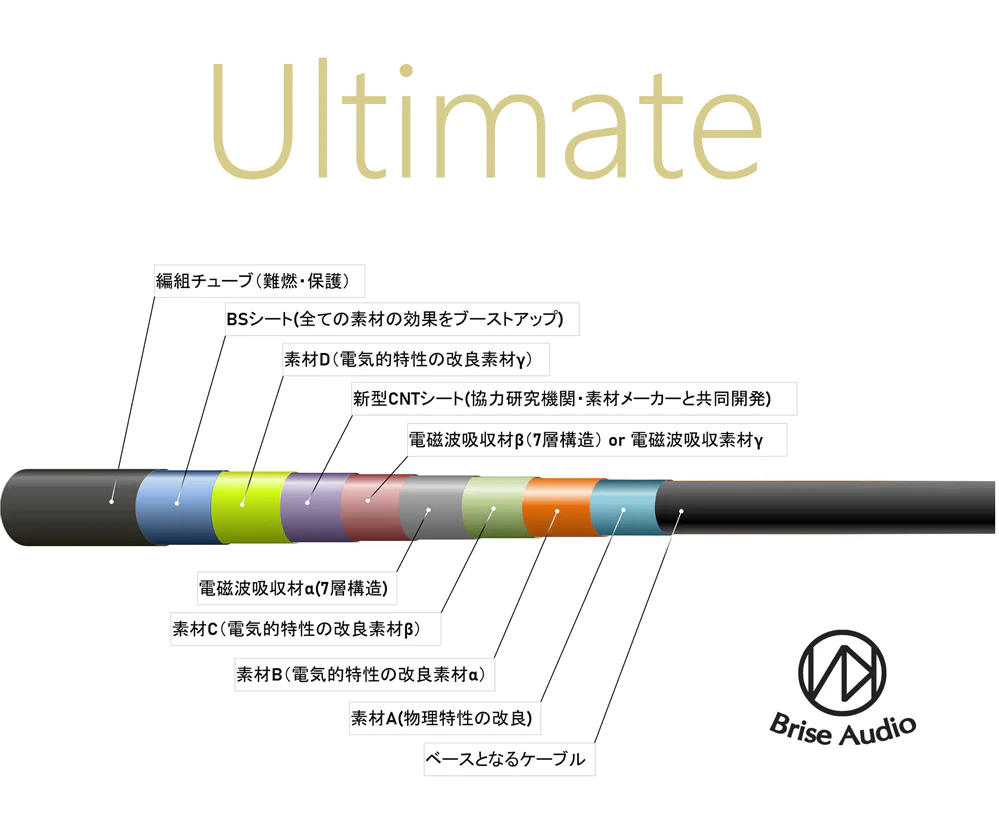 The launch of YATONO-Ultimate, Brise Audio, once again shows how masterful the shielding and cable materials are. It can fully highlight the essence of headphones and has a very high compatibility. The new member of the series, NAOBI-Ultimate, chose the same self-developed NAOBI cable. Based on this special copper material Spiral77, which not only pays attention to material purity but also considers the crystal structure, it is also equipped with an audio-grade shielding layer BS Sheet carbon-based material and a new generation of CNT nano-carbon tubes that are also added to the thin core by its own unique high-end technology. The material isolates different interference, so that the wire can inherit the fine tradition of quiet background and no noise, and implement the concept of uncompromising sound quality.絕不妥協 」 的理念貫徹始終。 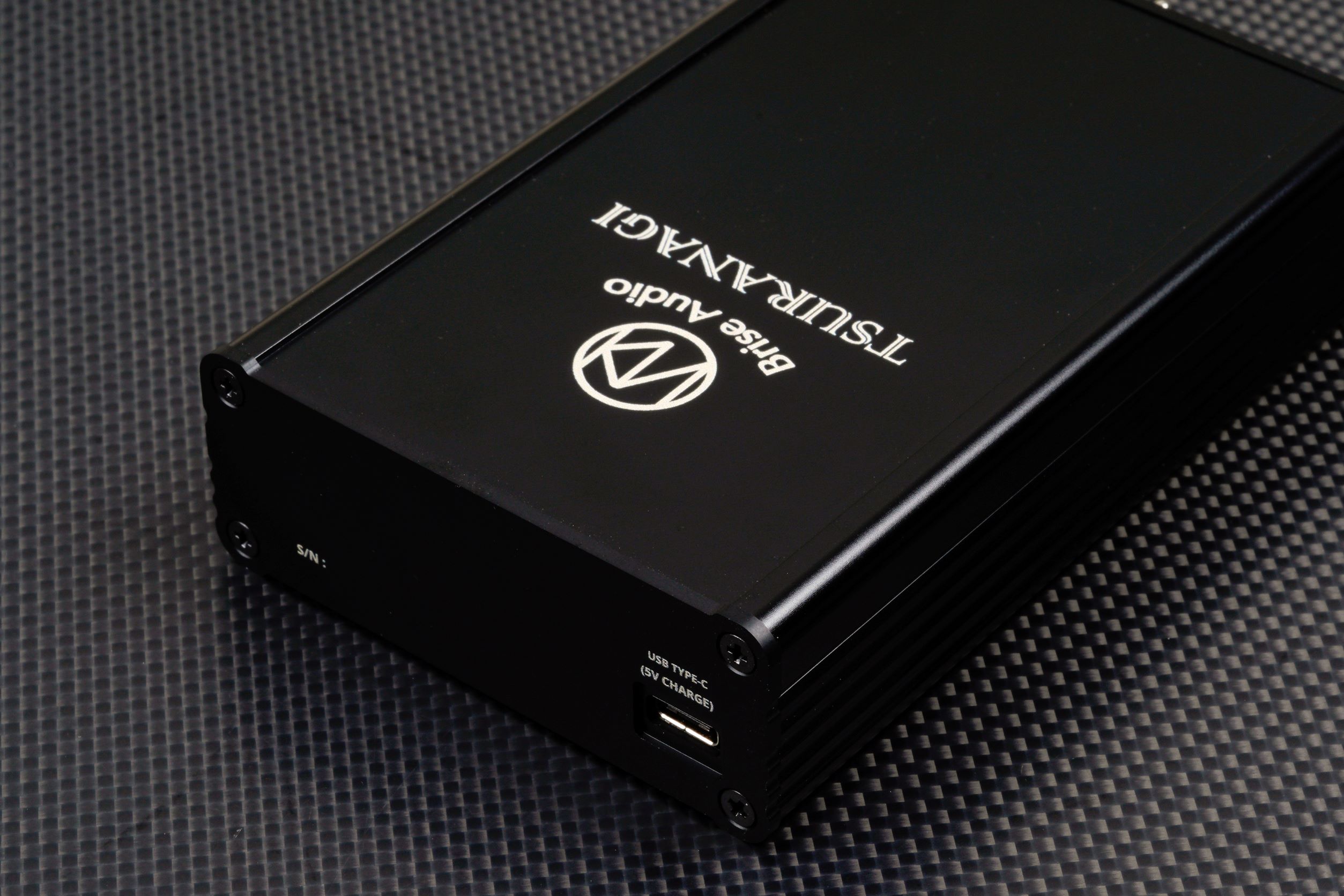 Not only has the Ultimate-level shielding and other technologies been added, but the manufacturer also retuned the NAOBI-Ultimate. Considering the replay requirements of different equipment, the team spent a lot of time cooperating with different equipment in repeated tests, including the self-developed portable ear amplifier TSURANAGI as a post-level reference. In the end, it has a very powerful potential in different playback environments and is also very easy to use with other headphones and equipment耳機及器材使用。 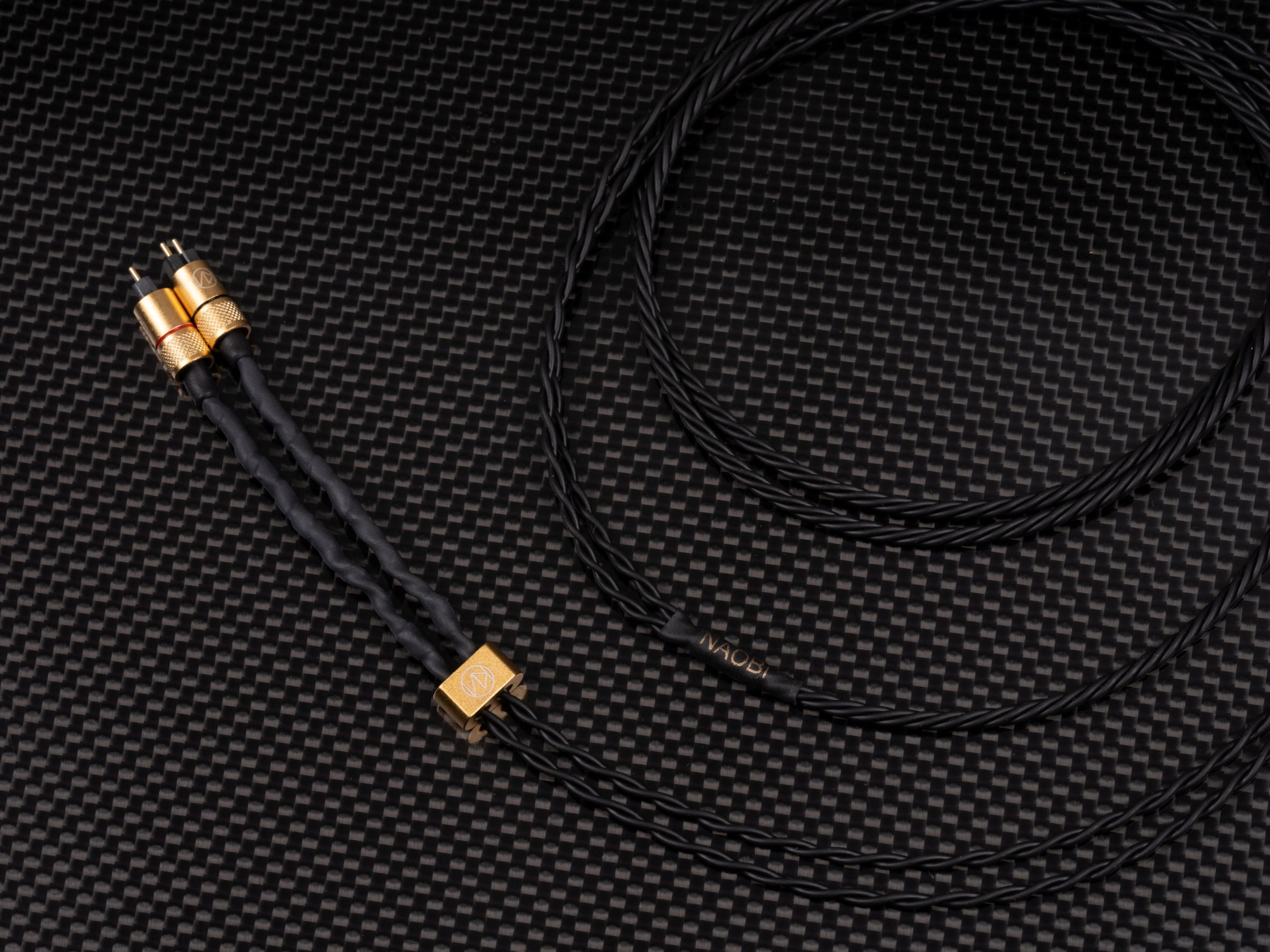 Even the wire weaving method is also enough. NAOBI-Ultimate, like YATONO, effectively knits about 200 strands of wire cores by rotating, so the seemingly small thread on the outside hides a very rich and powerful connotation. Good handling and sound quality are equally good and the softest Brise Audio cable greatly improves sound quality and portability升了音質同便攜性。

Exclusive components are gorgeous and functional 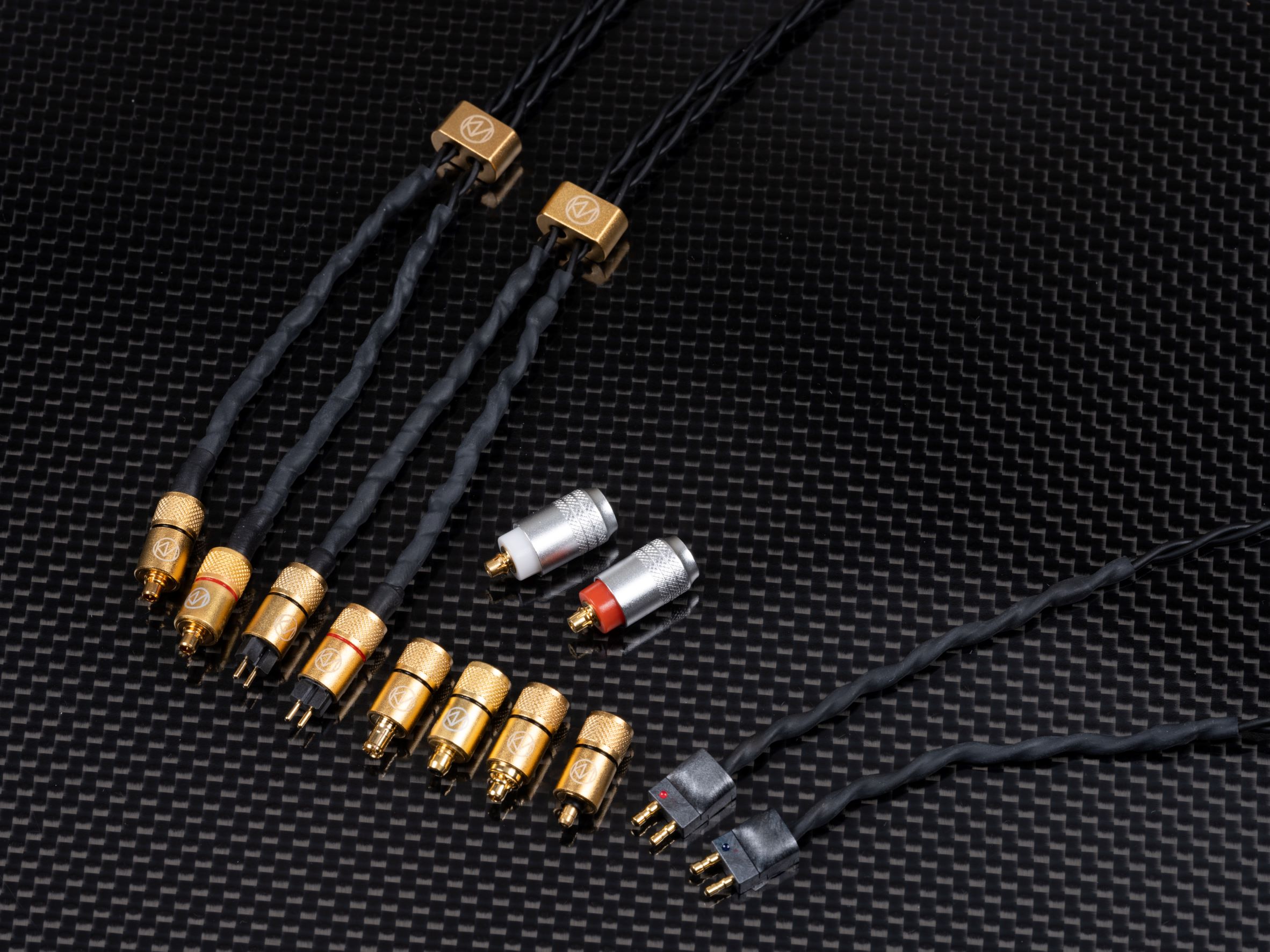 In addition to the special modification and tuning of the cable, the other configurations are also developed by Brise Audio for the Ultimate series. The iconic golden Slider and the shape of the plug shell and the surface treatment have been tested countless times to achieve the ultimate sound performance. The OFC oxygen-free copper is cut and formed, and then processed by 24K gold plating, showing a noble and gorgeous and highly recognizable ear-hook part. Titanium wire is also used to make the wire wear more stable and effectively block external interference.效阻隔外來干擾的最佳之選。

The details are also the reason why I am fascinated by Brise Audio. The whole plug is also specially developed for the Ultimate series. PentaconnEar plugs such as MMCX 2-pin A2DC on the headphone end use NDICS advanced OFC center shaft to ensure excellent transmission performance. 4.4mm 2.5mm 3.5 on the source end The mm plug is also a customized version of the OFC plug produced by NDICS. The improved shielding material is added to the inside and outside of the plug. The design is completely sound quality. There are also IPXMMCX for SennheiserFitEar and IER-Z1R plugs available for customization及 IER-Z1R 插頭可供訂製）。

Enjoy 2 years of maintenance and upgrades 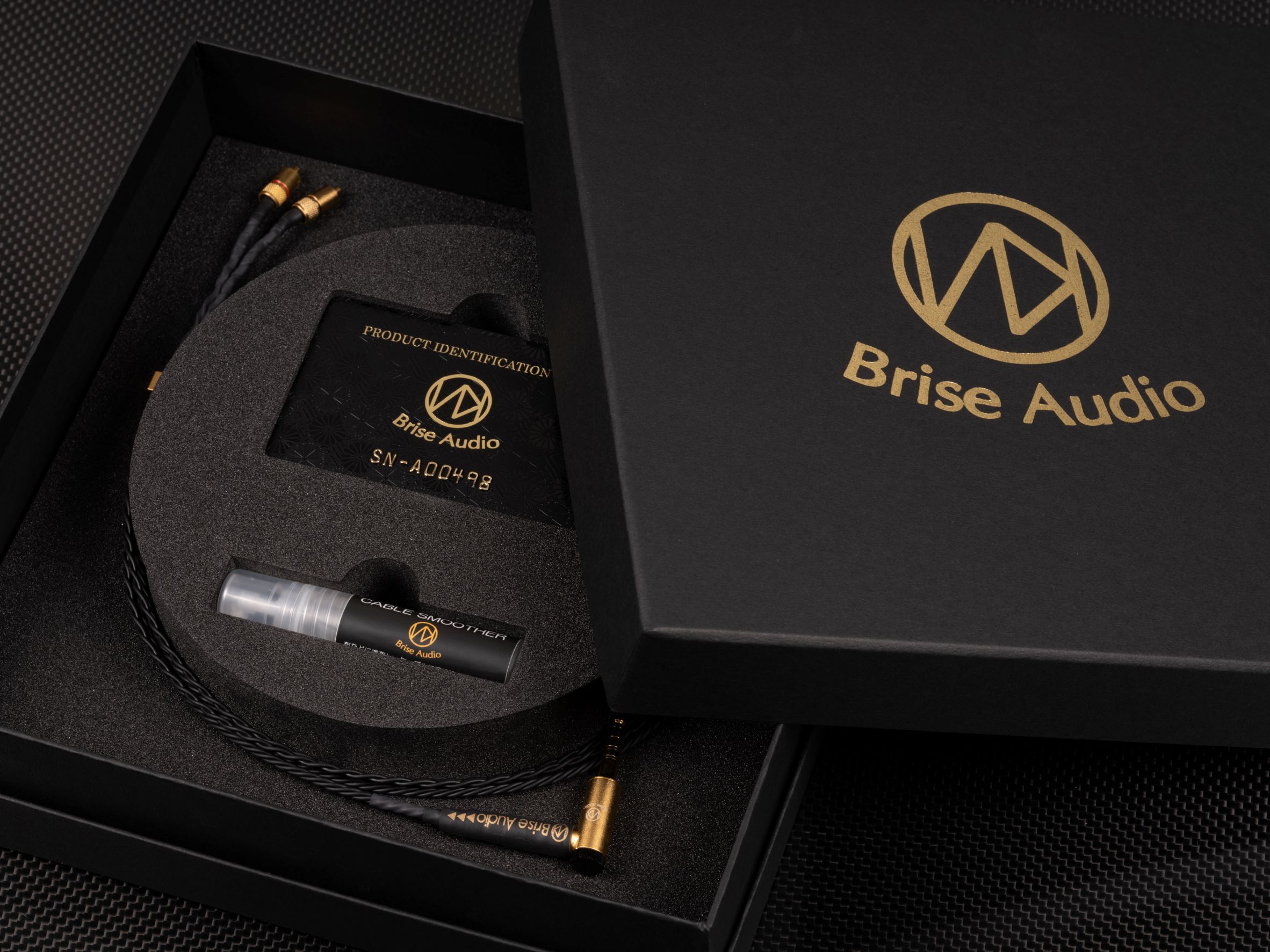 Brise Audio's Ultimate users also enjoy a premium package. The Ultimate series has an exclusive and noble packaging. It comes with a Cable Smoother specially developed for its own headphone cable. Coating the surface of the headphone cable can make the cable body softer and easier to use. In addition, the manufacturer provides 2 special cables for the cable. Years of non-artificial damage and maintenance and during the maintenance period, if a new version of the same model is released, you can enjoy an upgrade service and other payment updates and upgrades. Enjoy the extraordinary performance brought by the latest technology of Brise Audio 最新技術帶來的過人表現。